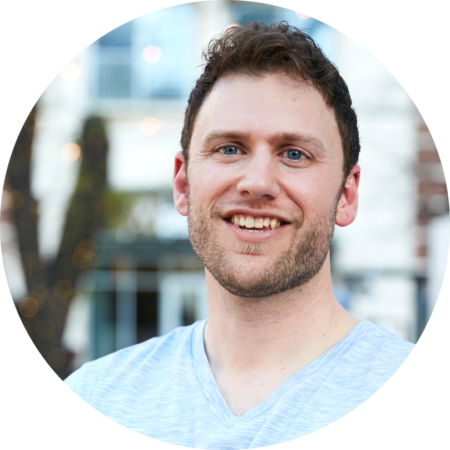 Husband & Father. Author. Podcast host. Former HR leader. Current Self Development Nerd. Affinity for Research. Executive and Career Coach. More career changes than your brother, aunt and your coworkers combined. Unconventional in nearly everything I do.

How to Not Do meaningful work

Years ago, my wife Alyssa and I moved to Portland, Oregon after I’d accepted a highly-paid but unexciting job as a Regional Manager for a franchise company. We bought a house – twice as expensive as anything my parents had ever owned. I started my new job, Managing 20 people. If I did well in my first year, they promised me a BMW. Suh-weet. I felt safe, successful, optimistic.

But it didn’t last.

I began looking for a way out. The window. Not kidding. It was only two stories. If I “fell” (jumped) out the window, I’d probably just break my legs. They’d have to give me some time off… right? Would insurance cover that? Was that fraud? What if I got in trouble? Or got fired? I felt a panic attack coming on. I decided against the window.

Next to the office was a burger place. I decided to stress-eat myself sick and then tell them I needed to go home. I sat down and had three burgers, fries and a huckleberry milkshake big enough to fill a bathtub. It didn’t work. I got sick, but just nauseous enough to sit at my desk, writhing in pain. Not enough to go home. Damn.

I was trapped. Wife. House. Car of my dreams. No way out. Had to keep going.

I went on this way for a year. Then one day, on the way to work, I had a panic attack so intense that I knew I was dying. In the car. Alone. On Interstate 5. Bumper to bumper traffic. No way for an ambulance to reach me.

I could see the headlines. “Fat loser dies in car because the real world was too hard for him. He is survived by his wife and his student loans.”

EVERYONE HAS A TIPPING POINT

I didn’t die. But I decided something had to change. I brought my concerns to my boss, who listened politely.

Three weeks later, he assembled my team, called me into his office, told me I was fired.

But he did give me a choice. I could walk in the other room and tell the 20 people working for me that I was leaving, and he would give me three months severance. Or I could walk out the door without telling them and get two weeks pay. I needed the money. One last humiliation. I stood in front of my team and told them I was leaving. There were tears (mine). I was a failure. I apologized. I left. Me and my three months severance.

Driving home – my last commute – I decided to never live like that again.

I spent the next 10 years searching for career fulfillment. I sat for over 100 job interviews. I transitioned to Human Resources leadership and conducted over 2,000 job interviews. I learned executive and leadership coaching. Along the way, I held many “dream jobs,” but then my dreams would change, and I would move on. And throughout the process, I was learning and growing and building my skills and honing in on what I really wanted.

In 2012, I started Happen To Your Career, to help people like you find career fulfillment. And I love it.

In 2013 I started the Happen To Your Career Podcast – Which has been called one of the best career podcasts over 200 times by places like Forbes and LifeHacker and had millions of downloads.

My work has been featured globally on MSNBC, Glassdoor, The Muse, and many other publications and podcasts. I regularly get paid to speak at Universities and Organizations about meaningful work and career happiness.

Today I serve as CEO of HTYC. My team and I help others avoid those same mistakes I made trying to find meaningful work.

Want to know more about me?

First you have to know that we work remotely with clients all over the world. So when my family and I travel (which is a lot) one of my absolute favorite things to do is meet our clients in person.

296: Debunking the Career Change Myth: You Don’t Have to Start Over

246: Designing A Sabbatical To Live Your Happiest Life 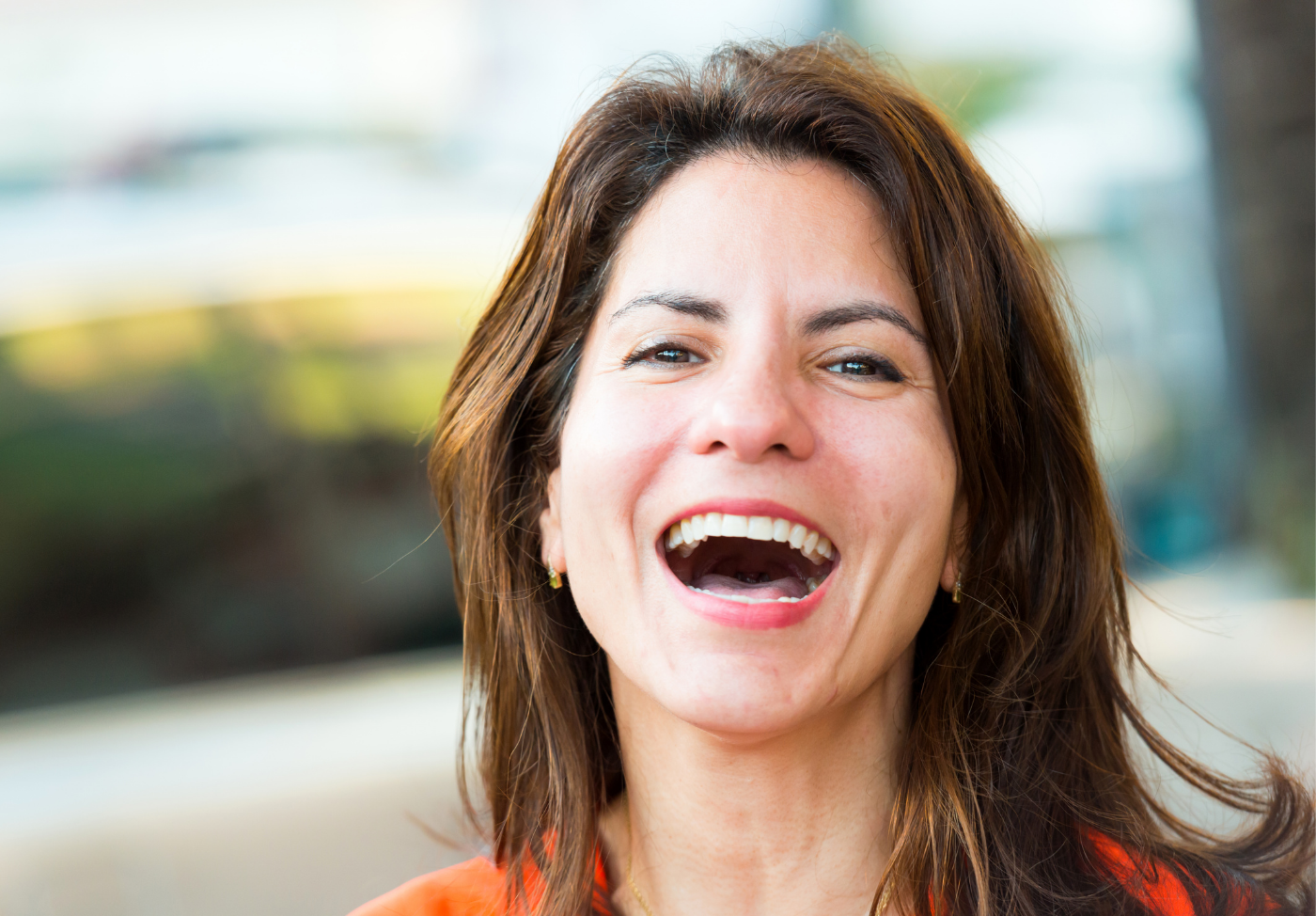 What Career Fits You?

Finally figure out what you should be doing for work

Join our 8-day “Mini-Course” to figure it out. It’s free!